Are business networking groups right for you?

Are they the best option for you?  Read on to find out. Success in networking is to ensure that you choose the most appropriate networking option for you.  If that is a networking group then it needs to be the right group for you.

In the last 10 years there has been an explosion of business networking and referral groups in Victoria and throughout Australia (just google business networking groups and you’ll see what I mean!).  This is a good thing as it affords you plenty of choice.  As with all networking what you get out of it depends on what you are prepared to put in. 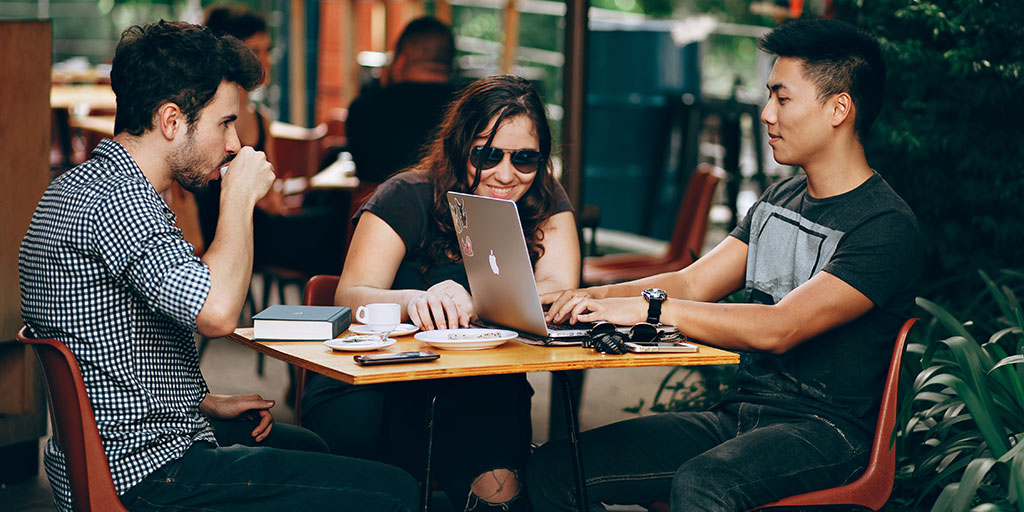 Why do business networking groups work?

When making your choice here are some things to take into consideration.

The cost of a networking group will depend on whether the group is a commercial organisation, a community organisation or a not for profit group.  Some meet up groups are free and meet up in cafes so your only cost is your beverage or food.  Some membership fees include other benefits like promotion through a membership directory, breakfast or dinner or discounts. On average for the year, networking membership fees can cost around $1,000. Some are more expensive and have a joining fee, others are pay as you attend the events. When choosing a networking group consider your budget and what you get in return for your fees.  Ultimately your fees can be viewed as a marketing expense and ideally you would make your financial investment back in new business.

Consider what time commitment is required for different networking groups.  How many meetings do they have each year? Do you have to attend every meeting? Can someone go in your place?  Do you need to join for the whole year or is it on a quarter by quarter basis?  Certain business referral groups limit their membership to one business per category.  For example one accountant allowed per group.  With this exclusivity comes a requirement to attend all meetings.  Ask yourself what you can realistically commit to weekly, fortnightly or monthly meetings.

Some networking groups require a high amount of input from members.  For example members may need to seek out one to one opportunities in between meetings with other members.  Some groups require a certain number of referrals to be generated by each member as a condition of staying in the group.  When the member contribution required is high there are usually great benefits to be had however you need to weigh up whether you are able to contribute to that level.

Some business networking groups have a very formal structure that is followed every meeting.  Other groups are less formal and centred around conversations over drinks.  What would make you feel more at ease?  It is always a great idea to sample a meeting before you sign up with a networking group.  That way you get more of a feel for the group, the members’ style and catering!

Many business networking groups meet first thing in the morning but if that timeslot doesn’t suit you don’t worry there are other options.  With the increasing number of networking groups being established there is a variety of meeting times. See if you can find a group that meets on a day and time that’s convenient to you as you will more likely attend. The timing of meetings or catch-ups can be the decision between joining and not joining.

So is a business networking group the right choice for you right now?  It might be a yes, a no, a not now.  Whatever you decide it’s always worth as a business owner exploring this networking option.

Ailsa Page is a marketing sherpa, speaker and founder of AP Marketing Works.

I know I need to network but where do I start?

You’ve probably heard the statistic that small businesses get around 80% of all business through networking generated referrals. It’s a pretty impressive...

8 ways to make the most of any networking event

Are you heading off to a business networking event soon?  Want to make the most of your time there?  Then this article is for you. Life as a business...

Create opportunities for your business with open innovation