Mark Getty, co-founder of Getty Images and grandson of the billionaire oil magnate J. Paul Getty, famously stated that ‘intellectual property is the oil of the 21st Century’. He argued: ‘Look at the richest men a hundred years ago; they all made their money extracting natural resources or moving them around. All today’s richest men have made their money out of intellectual property.’

Despite its importance, business owners and managers routinely make easily avoidable mistakes when it comes to their intellectual property (or ‘IP’) and the laws that protect them. I discuss seven of the most commonly made mistakes below.

IP is the intangible property that results from intellectual effort, particularly creative effort. Different aspects of intellectual property are protected by different laws, including laws relating to patents, trade marks, copyright, registered designs, and confidentiality to name a few.

IP literacy is surprisingly low among business owners and managers. Do you know whether the following statement is true or false?

‘Business name registration protects businesses by stopping other businesses from using the same name for their products and services’.

The correct answer is ‘false’: a registered trade mark would protect you in this way, but not a business name registration. This is a fairly basic concept in trade mark law, however if you were wrong, you would not be alone. A survey commissioned by IP Australia in 2005 found that 85 per cent of business respondents incorrectly identified the above statement as ‘true’.

Although the survey is becoming dated, anecdotal evidence suggests that IP literacy amongst business owners and managers has not improved significantly in the last decade. Low levels of IP literacy have also been found in surveys in other OECD countries.

2. Not understanding the real value of your IP

Imagine that you were to sell all of the physical assets of your business. How much would you expect to receive? Now, imagine you were to sell your business as a going concern. This would involve selling all of the intangible assets of your business as well: the trade marks, custom software that you might have developed, customer lists, know-how that you’d generated, and possibly registered rights such as patents or designs. How much money would you now expect to receive? The difference between these two amounts is the value of your intangible assets.

Many people fail to appreciate the real value of their intangible assets. For a variety of reasons, intangible assets are under-reported on balance sheets, and so it is a classic ‘tip of the iceberg’ scenario. How do businesses make decisions without fully understanding the true value of their intangible assets? How do they allocate appropriate expenditure to developing and protecting those assets? How do boards ensure they are upholding their duties to shareholders if they don’t have an accurate picture of the majority of their company’s value?

3. Assuming that IP protection is only for the ‘big boys’

While every business needs to make IP investment decisions within the context of their own priorities and in light of their resources, you should bear a number of things in mind.

First, nearly every business has IP that is valuable to them. For example, nearly every small business spends time and money to establish their good name, and relies on that name to generate new and repeat business. What would happen to your income if a competing business opened up one block away with almost the same name? Would your customers or clients mistakenly go to that business? Would you want to stop this?

Secondly, while some forms of IP can be very expensive to register, others are not. Even with professional help, a registered trade mark can cost as little as $1,500, and the protection – which lasts initially for 10 years – can usually be renewed indefinitely. A registered trade mark is usually an appreciating asset, but many businesses would spend more on a laptop which requires replacement within two or three years. Similarly, it’s relatively inexpensive to have simple procedures in place to ensure that your confidential information is only accessible to certain people, or that its use by others is governed by confidentiality agreements.

Thirdly, having your IP protection in place can be like having a big ‘keep off’ sign around your intangible assets. Other companies can more easily see that you have registered rights, and steer clear of infringing them.

Finally, if you have strong IP protection in place, you’ll maximise the chances of stopping infringers from using it with one or two legal letters.

It’s often easy to know who owns or controls physical assets by working out who’s in possession of them. The question of who owns IP is usually more complex.

For example, many people assume that if they pay a contractor to develop custom software for their business, then they would own that software. However, that won’t be the case unless there’s a signed, written agreement assigning the copyright in the code to them. We know of one company in the financial services industry that made this mistake after spending almost $1 million with the developer. Mistakes about ownership can invalidate patent and trade mark applications. 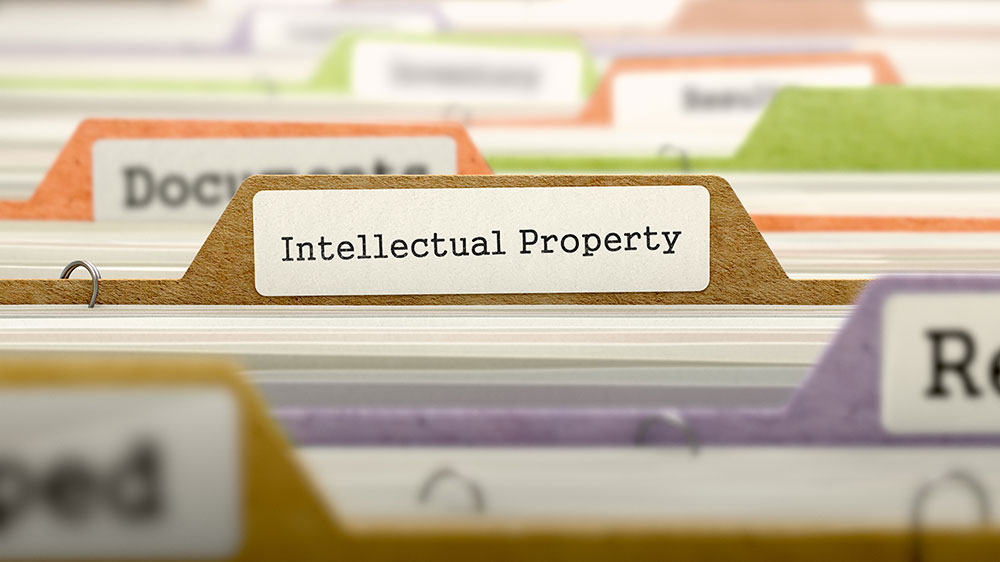 5. Destroying IP through disclosures or uses

Some forms of IP protection can literally be destroyed with a careless tweet, a premature Facebook post, or an Instagram pic. If you disclose the wrong thing to the wrong person, or in the wrong circumstances, you may lose your right to obtain a patent, a registered design, or destroy the confidentiality of your trade secrets.

In 1972, Kambrook developed the first consumer electrical power board, but chose to release the invention commercially rather than filing for patent protection first. Once the invention had been used in public, patent protection was no longer possible, and Kambrook founder, Frank Brannigan is famously quoted as saying ‘I’ve probably lost millions of dollars in royalties alone. Whenever I go into a department store and see the wide range of power boards on offer, it always comes back to haunt me’.

Businesses do new things every day, but a surprising number do so without proper checks and clearances. The following examples come to mind:

These mistakes can result in unwanted legal fees, product recalls, and the need to make embarrassing apologies.

7. Not thinking about opportunities

People often think about using their IP rights to exclude others, but once you lock in your IP protection, opportunities can open up.

Understanding the nature and importance of IP, and how to factor that into your strategic and operational decisions is a crucial skill to the manager, executives and owners of 21st-century businesses.

Read more about intellectual property on the Business Victoria website.

He loves advising about IP in a way that empowers his clients to make better IP decisions when he’s not around. He’s also passionate about finding new ways to operate the modern law firm to deliver efficiencies to clients and work-life balance to staff.